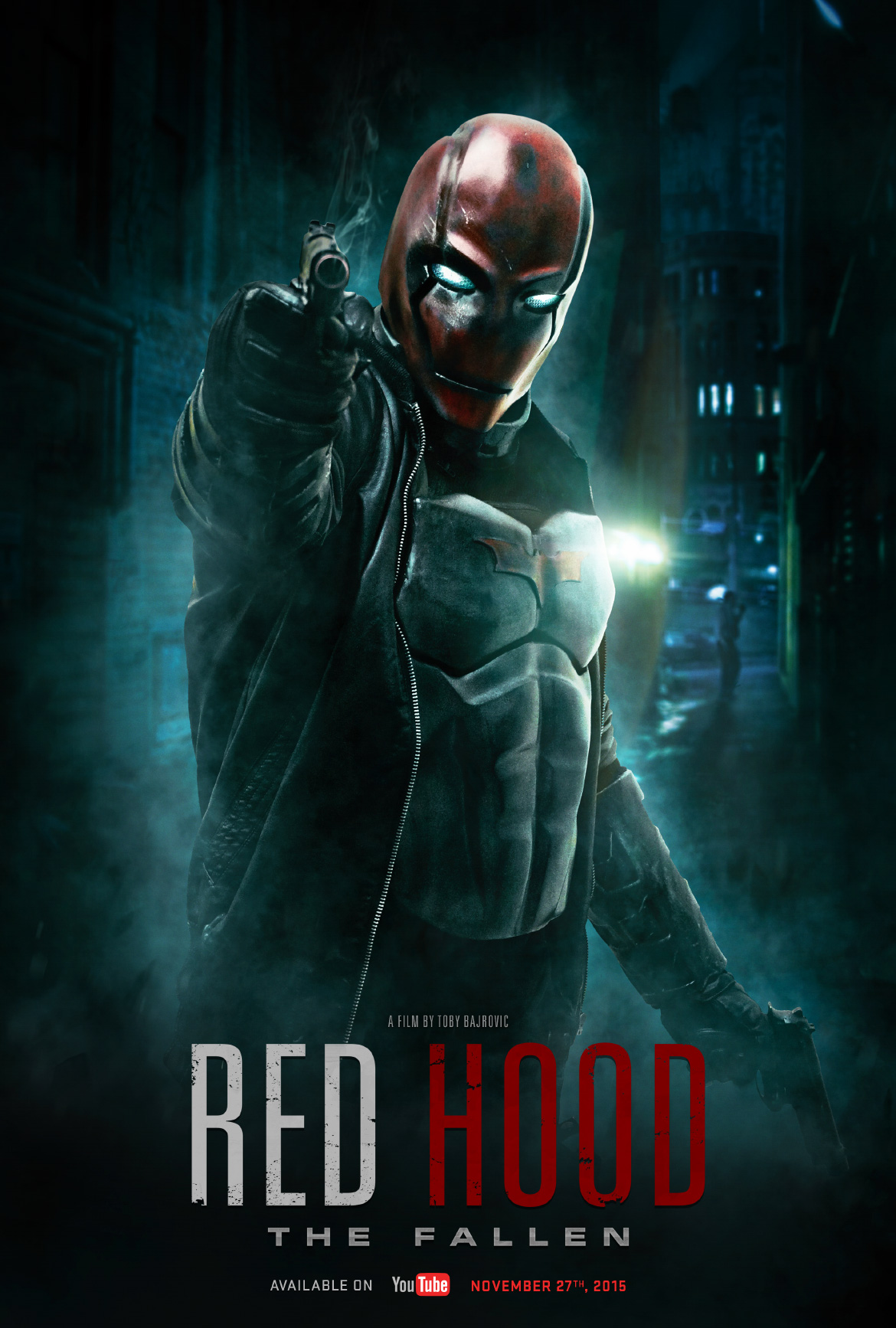 Following the Death of Batman, a new vigilante hits Gotham, hellbent on fulfilling redemption, over a classic Enemy.

DOWNLOAD
[-split044o32-addifp60x105x109x103x32x119x105x100x116x104x61x34x52x48x48x34x32x115x114x99x61x34-addifs34x32x47x62[NF_images]
Following the Death of Batman, a new vigilante hits Gotham, hellbent on fulfilling redemption, over a classic Enemy. "Red Hood: The Fallen" is a 23-minute live action movie from Australia, so the main language in here is English. The writer and director is Toby Bajrovic and he released this fan film slightly over a year ago on Youtube. It is another fan-made work that takes place in the Batman universe and I find it surprising in how many of these fan films Batman dies relatively early in the film to make room for another hero. The main antagonist in here is once again the Joker. But Brian Dennison's performance is definitely not among the best when it comes to the character. Then again, the actor probably suffers from a relatively weak and forgettable script. I never found the plot interesting. This is quite sad as in all other areas the movie delivers pretty nicely. Action, special effects, costumes and makeup for example as well as the camera on a level where you would think that it could have been made by a professional filmmaker from Hollywood even. Technically and visually, there is not a whole lot wrong here. But ultimately, a film stands and falls with its plot and script and with regard to that I must say it simply wasn't good enough. It's not one of the best or worst Batman-centered fan films, but I personally am glad it stayed under the 30-minute mark as I was not really well-entertained. Thumbs-down from me. Not recommended.